With a background in Voiceover and training in Improvisation, he has the ability to read an audience while being flexible. Prepared and professional while also engaging, Marc adds value to both in-person events as well as in a remote environment through coaching and virtual facilitation.

Why (Almost) All Online Casino Bonuses Are Worth It | New Casinos

In a career over 20 years, Marc has collaborated with some of the world’s biggest companies, brands and media networks.

Having professionally started in talk radio as a host after graduating in Economics at university, he quickly became successful in Voiceovers becoming a regular voice heard on radio and television. He is still actively involved in Voiceovers to this day with clients all over the world.

From the late 2000’s, Marc wanted to expand his focus. He relocated to the Netherlands and spent time presenting news on radio and sports programs for television. Additionally he attended Improvisation classes in Amsterdam.

In 2010, he was offered to anchor the news on a national television station in South Africa. Marc read the daily morning news live every weekday for 8 years.

He spent time as the Head of News of a local radio radio station having coached and developed an award winning news team.

Marc is also regularly asked to be the Master of Ceremonies at high level functions and events.

His skills took him in the direction of virtual facilitation in improving presence during remote presentations and meetings. He has coached individuals in Blue Chip companies from Asia and Europe to the Americas.

He provides expert coaching on how to speak well by using tried and tested voice techniques.

Marc Chase is now based in Malta, Europe. He is available either in-person across the EU or virtually anywhere in the world. 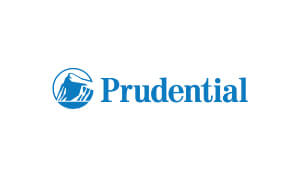 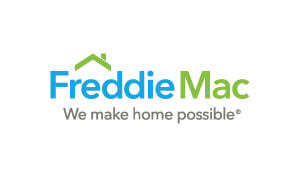 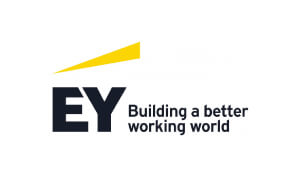 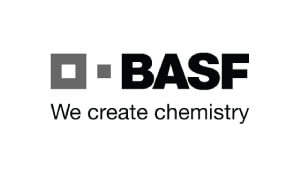 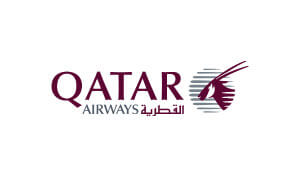 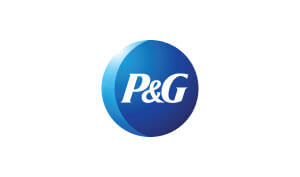 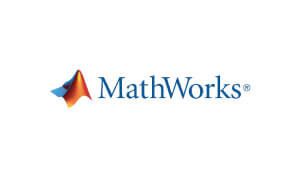 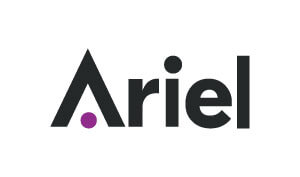 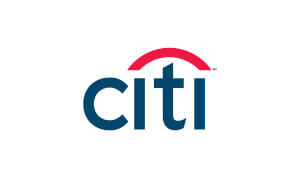